What is a 2D Animator?

A 2D animator develops graphic images that simulate movement while working in a two-dimensional artistic space. The artist utilizes a storyboard to create this form of traditional animation but without the depth that appears in 3D art.

The 2D animator often creates hand-drawn images on a flat surface such as paper, a clear cell or a computerized storyboard and then draws a new image for each frame of the movement. Once complete, the animator photographs or films the frames in succession to produce action.

2D is sometimes called ink and paint animation because the frames are drawn and colored by hand and then filmed together to show action.

Computer animators use bitmap and vector images instead of film cells or paper. One animation can have hundreds of frames, each created individually designed and changed slightly so when combined, the figure appears to move.

Unlike 3D computerized animation, 2D artists have been telling stories using this method for centuries. The first example of a 2D animation is the 5,200-year-old goblet found in Iran. 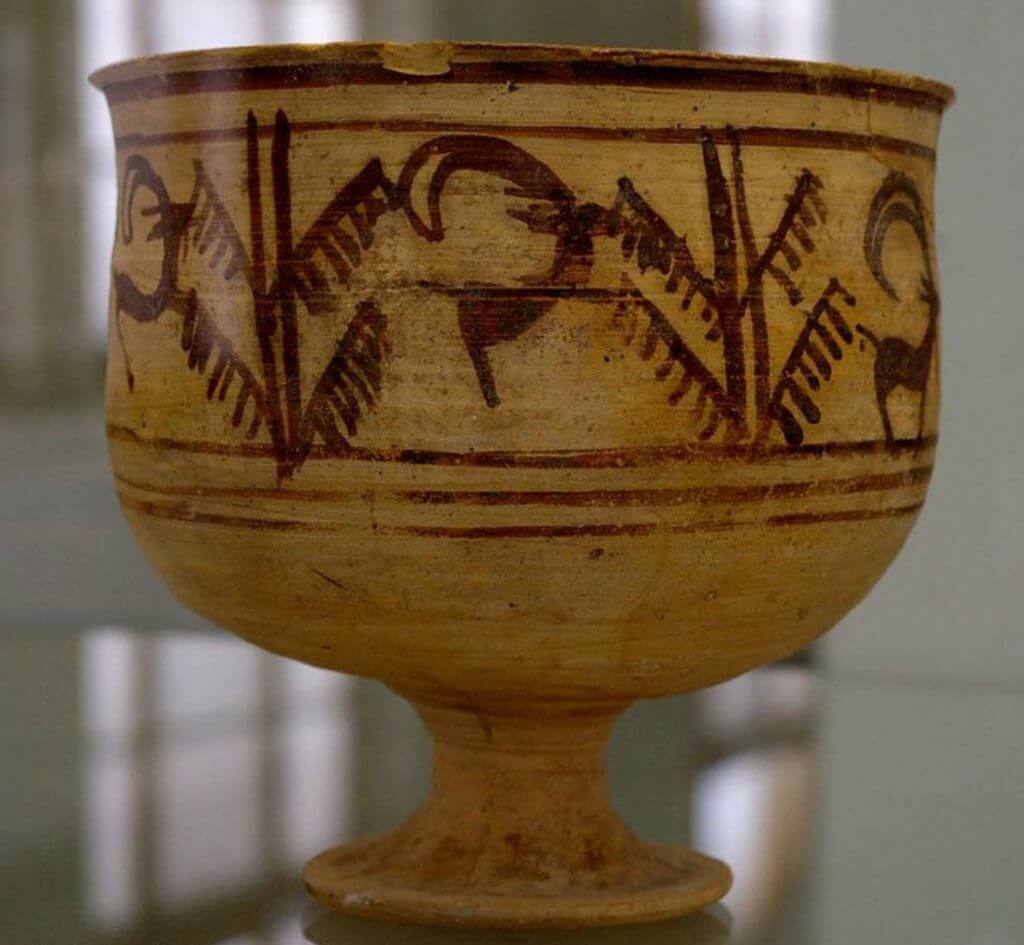 An Italian team of archaeologists unearthed a goblet in the 1970s from a burial site in Iran’s Burnt City, but it was only more recently that researchers noticed the images on the goblet tell an animated visual story. The burial site was dated as being 5200 years old, making this one of the earliest examples of animation.

Artist that creates the frames

The primary role of a 2D animator is to create, either by hand-drawing or using an image program, each frame necessary to simulate the movement.

They work in advertising, entertainment, gaming and even the architectural and education industries. Wherever movement is used to tell a story or make a point.

A 2D animator might be the creative force behind the production, providing the basic idea and initial drawings and then supervising a team of artists to develop the necessary frames to complete the project.

The animator would oversee the production crew from inception, through frame creation and manage the development of the animation.

Often a complex 3D animation project like characters or the background for a game starts in 2D. Once the initial storyboard is created, the job is taken over by a 3D artist and expanded on to finish the work.

The 2D animator lays the groundwork by making sketches and creating frames that will develop into 3D animations such as theme exhibits, computer games or even a movie.

Film, stage and TV directors will hire a 2D animator to create storyboards as they block their productions.

In this case, the animator will create sketches based on the director’s vision and the story being told.

Later, the actors, prop managers and scene architects use the animation to develop their part of the production.

How to become a 2D Animator?

2d animation is an exciting career path with many opportunities in film, TV, video games, advertising, and much more.

If you live for drawing and creating visual effects, 2D animation just might be the right career path for you. For video production in ...

How to hire a freelance 2D Animator?

A 2D animator is an artist who crafts a two-dimensional piece of animation, drawn frame by frame either by hand or with the aid of a computer. Classic animation is all entirely done by 2D animators, and is entirely different than the computer-generated images of 3D animation a ...

+ Show more
Get a custom quote